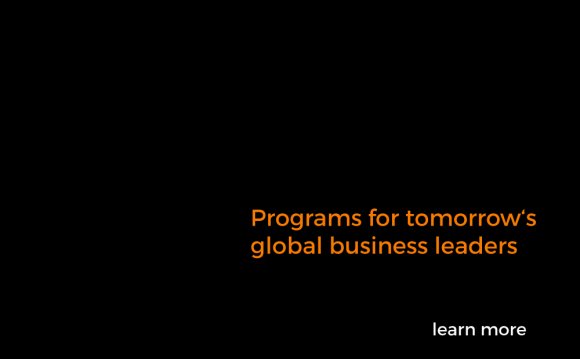 Last week, Germany halted a controversial practice allowed by courts in 2006 that launched massive protests throughout the country. It was in that year that colleges could begin charging tuition to its students who up until that time, enjoyed a free education.

While free tuition might shock students in America, this decision puts Germany in line with how most European nations handle higher education, albeit in different ways. Education is seen not as a consumer good, but a universal public good. A good that needs to be in reach of every citizen of that nation.

During the few years that public universities in Germany could level tuition fees, the average rate amounted to only about $1, 200 a year. Those kinds of rates could make any American student looking at their yearly tuition bill consider moving to Germany for school.

According to The College Board, yearly tuition for a moderate, in-state public college costs about $22, 826 in the United States, without including room, board and other costs. Compare that to countries like Sweden, France, Denmark and Norway, where yearly education costs rarely eclipse $1, 000 a year.

Looking at education outcomes, it’s clear that rigorous support for higher education ultimately pays off for other countries. Take Finland as an example.

According to The Chronicle of Higher Education, Finland had serious difficulties with graduating its high school students in the 1960s. Forty years later, after re-examining how they handle education policy, Finland can now boast about having one of the highest percentages of high school graduates in the world.

Pasi Sahlberg’s book, “Finnish Lessons, ” partly attributes Finland’s success to the decision to make all education public and free. Yes, it would be unfair to characterize the situations of Finland and the United States as if they were on equal footing in all respects. However, the idea of free college tuition in the United States is not as far-fetched as many may think.

In January, The Atlantic analyzed data from the Department of Education to make the case that the United States could afford to make tuition at public universities free. Citing the New American Foundation, the article pointed out that the federal government spent $69 billion in 2012 on various financial aid programs; such as Pell Grants and work-study funding. To put this number in perspective, it would have cost the government an estimated $62 billion in that same year to make public school tuition free.

Now, it’s important to understand that a solution to America’s college tuition issues are not as simple as moving some money around. Estimates of how much free tuition would end up costing will vary from researcher to researcher. Additionally, it’s not true that European students graduate without any debt. They often have costs incurred from living expenses and other factors.

However, the overall cost of obtaining a public college education in European countries is miniscule compared to the gargantuan costs leveled at American students. While all European educational policies may not work in the United States, their success in providing college education to its citizens is commendable and should be studied.