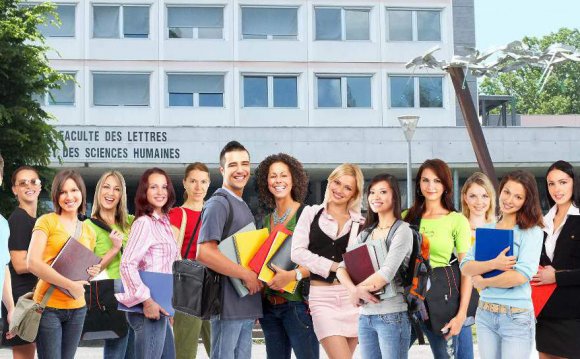 The French educational system is highly centralized and organized, with many subdivisions. It is divided into three stages:

While the French trace the development of their educational system to Napoléon, the modern era of French education begins at the end of the nineteenth century. Jules Ferry, a Minister of Public Instruction in the 1880s, is widely credited for creating the modern school (l'école républicaine) by requiring all children between the ages of 6 and 12, both boys and girls, to attend. He also made public instruction mandatory, free of charge, and secular. With these laws, known as French Lubbers, Jules Ferry laws, and several others, the Third Republic repealed most of the Falloux Laws of 1850–1851, which gave an important role to the clergy.

The teachers in public primary and secondary schools are all state civil servants, making the ministère the largest employer in the country. Professors and researchers in France's universities are also employed by the state.

The different Académies and school zones in France

At the primary and secondary levels, the curriculum is the same for all French students in any given grade, which includes public, semi-public and subsidised institutions. However, there exist specialised sections and a variety of options that students can choose. The reference for all French educators is the Bulletin officiel de l'éducation nationale, de l'enseignement supérieur et de la recherche (B.O.) which lists all current programmes and teaching directives. It is amended many times every year.

In the Metropolitan territory, the school year extends from early-September to early-July. The school calendar is standardized throughout the country, and is the sole domain of the ministry.

In May schools need time to organise the exams (for example, the Baccalauréat). In the overseas departments and territories of France, the school calendar is set by the local recteur.

Major holiday breaks are as follows:

Study Abroad in France with the University of New Haven