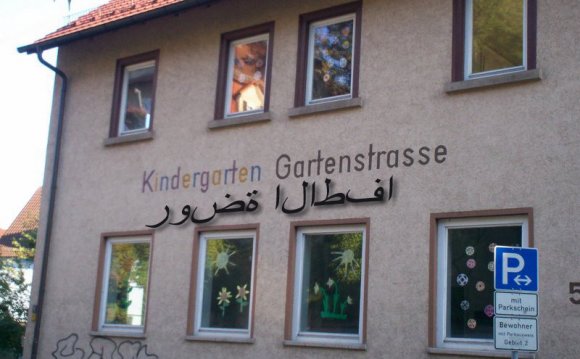 Your choice of school will be influenced by the length of time you intend to stay in Germany. Either way, adapting to a foreign culture after international relocation is a challenge for parents and children alike. Picking the right school is very important and will have an impact on your family life. Make sure to involve your child in the choice between local and international schools in Germany.

Attending a local school may help your children meet German peers, immerse themselves in the German language, and get fully accustomed to their new home. For your child, interaction with the outside world, and thus with the German way of life, happens mainly by making friends at school – a key aspect that international schools, in Germany or elsewhere, cannot provide.

Apart from socializing, language is the most important factor when choosing a school. Just consider the German language skills your child already has or may need in the future. Attending a bilingual institution or an international school in Germany can help your child during an early stage of relocation, whereas visiting a German public school fosters integration.

If your child does not speak any German yet, attending an international school might serve as preparation for switching to a public school later on, where they can obtain a German diploma. Most international schools in Germany have special classes for foreign children to focus on studying German, and their staff is competent with regard to language-learning issues. Usually, young children learn a lot faster and adapt far more easily than their parents. So you need not be too hesitant about sending them to a German school.

Religion in Public Schools in U.S., Germany, and Canada