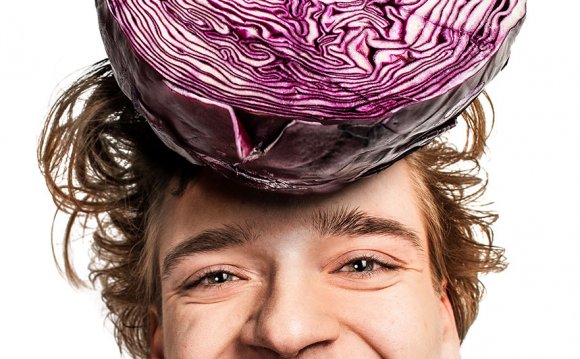 That’s right: It's free to study in Finland! While studying in most countries will require handing over an often-hefty tuition fee, Finland has somehow managed to keep university education entirely state-funded – even for international students. There are a few exceptions: some masters courses charge fees to non EU/EEA students. (Fellow Nordic nation Norway also has no tuition fees, as I’ve previously mentioned.)

If you think free things have little or no value, think again. Finland’s higher education system is widely respected as one of the world’s best. Eight of the country’s universities appear in the 2012/13 QS World University Rankings, and most moved up compared to the previous year. Highest positions go to: University of Helsinki (78), University of Turku (211), Aalto University (222) and University of Oulu (262).

Finnish people have a reputation for being friendly and open – though not in a ‘WOOAAHH GET OUT OF MY FACE ALREADY’ kind of way… More just a ‘Hey, how are you? Let’s be friends’ kind of way. Which is nice.

Whatever you’re into, study in Finland probably has something to offer. This is especially true if your hobbies and interests include:

Days of free univ. in Finland end for some

FREE EDUCATION FROM NURSERY TO UNIVERSITY