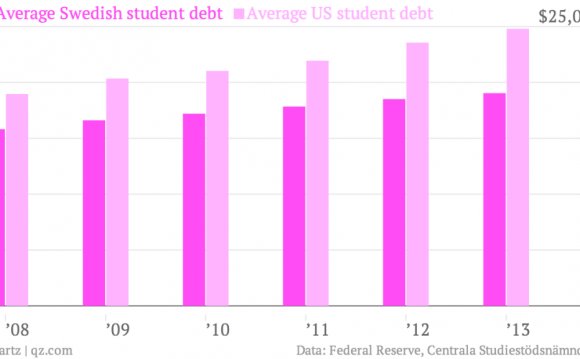 The English education system is being dismembered. Gradually but purposefully first New Labour and now the coalition government have been unpicking and disarticulating the national system of state schooling. With free schools and academies of various kinds, faith schools, studio schools and university technical colleges, the school system is beginning to resemble the patchwork of uneven and unequal provision that existed prior to the 1870 Education Act.

At the same time, we are moving back to an incoherent and haphazard jigsaw of providers – charities, foundations, social enterprises and faith and community groups – monitored at arm's length by the central state. Furthermore, private providers are waiting in the wings for the opportunity to profit from running schools.

Local democratic oversight has been almost totally displaced. Our relationship to schools is being modelled on that of the privatised utilities – we are individual customers, who can switch provider if we are unhappy, in theory, and complain to the national watchdog if we feel badly served – but with no direct, local participation or involvement, no say in our children's education.

These changes have been pursued in the name of choice, diversity and autonomy. Some parents now have new schools to choose from for their children, but some do not. This simply depends on where you live. You may have a local academy or you may not. If you do, it might be a sponsored academy (Bexley, south-east London), a chain academy (Ark, ULT, AET), a converter academy, or a school subject to forced academisation. There are 174 free schools and you may live near one of these, but many are faith schools or have specialisms that may not suit your child. The free schools were supposed to be targeted at areas of social disadvantage but recent research by Rob Higham at the Institute of Education indicates their distribution does not reflect this aim. There is a distribution map of free schools on the DfE website.Some of these free schools already have problems – unqualified teachers, poor management – as Nick Clegg will point out in his speech on Thursday. Academies seem to display the same diversity of outcomes as the schools they replaced. If you live in a rural area you're unlikely to have much, if any, choice of school.

All of this means that some parents have the choices they want, some have choices they don't want, and some have no choice at all. But the disarticulated system is also increasingly difficult to navigate. Not all families have the skills, time or resources to decode and work the system; and some are simply unable to afford to move their children long distances to school. Bluntly, this fuzzy system of unclear and uneven provision offers the opportunity for well-informed, well-resourced, confident and persistent parents, many of whom are middle class, to seek social advantage for their children.

There is no room in this for parents who just want to send their child to a good local state school – the one they attended, and friends, neighbours and relatives attend, that is a real part of their community and history. Rather, this new education system is a market in which competitive individuals can seek to avoid others who are "not like us". The result, as in other choice-based systems (Chile, New Orleans, Sweden etc), is increased inequality and social segregation. In all the current political rhetoric around education, choice has almost totally displaced democracy as a positive social value. Parents can choose the school they want, or not, but communities cannot – unless they open their "own" free school.

The local authority's role in planning, supporting and monitoring local schools is now almost totally eroded. You certainly can't vote for the school you want any more. Key decisions in academy chains are made in head offices by paid employees of the sponsor – and are not subject to inspection. Free-standing academies now have a direct funding relationship to Whitehall but none to their local community. Free schools are operated and controlled by the group that "set them up". Local democracy has no role in any of this. There is nowhere we can openly debate the value of these schools.

We need to reconnect education to democracy and work towards a relationship between schools and their communities. We should recognise the centrality of education to larger projects of democracy and community building. This is not about the re-invention of local education authorities. This is about communities, parents and students having a say in deciding what, how, and by whom they are taught – and whether, how, and when they are tested, among other things.

Free treatment, one education system to be provided soon ...