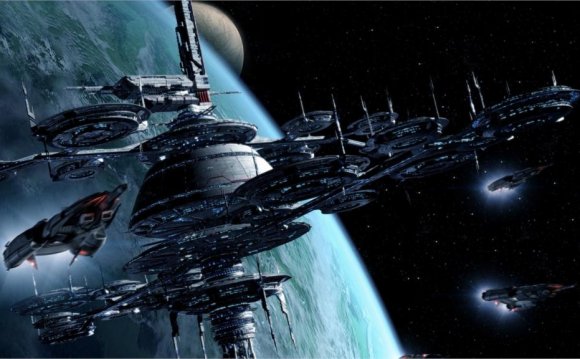 About 60 German universities in Germany are providing free university education to the growing population of refugees who are seeking asylum in the country, German newspaper Handelsblatt reports.

Some universities are offering language tuition, have waived semester fees, provide free student passes for public transport, and give access to hardship and grant funds, according to survey done last month by the German Rectors’ Conference, a voluntary association of state universities.

“Migration is a task for all of society, and universities must do their part, ” University of Hildesheim president Wolfgang-Uwe Friedrich explained to Handelsblatt on why he set up the program.

The Washington Post notes that, “German universities have been tuition-free since the beginning of October. The country offers more than 900 English-language degrees even Americans could pursue for free, with courses ranging from engineering to social sciences.”

According to Handelsblatt, beginning in January 2016, refugees will be allowed to apply for study grants after 15 months of residence, instead of the current four years.

"We are concerned to see that people are reacting with uncertainty to the influx of refugees and that in some places xenophobia is increasing. Through activities like these, universities are making an important contribution to the social integration of refugees and sending out a signal for an open, forward-looking society, " Rectors’ President Prof. Dr. Horst Hippler said in a statement.

In the midst of Germany's refugee crisis, and cases of anti-immigrant sentiment, however, many Germans continue to display a different spirit. For instance in the border town of Bavaria, Mayor Martin Birner has been trying to build bridges between his constituents and those seeking a haven from war.

“Since April, the town and surrounding area have taken in some 170 asylum seekers, from countries including Ukraine, Iraq, Albania, and Syria. It wasn't an idea that was immediately popular with residents, but Mr. Birner worked to convince them that they should welcome, instead of fear, refugees fleeing from violence and repression.”

According to the latest data, Germany admits far more immigrants than any other country. In 2014, Germany received six times the number of asylum seeker applicants than Britain, and twice as many as any other country in Europe, the Guardian reported.

HP and University of the People: Access to Free Education