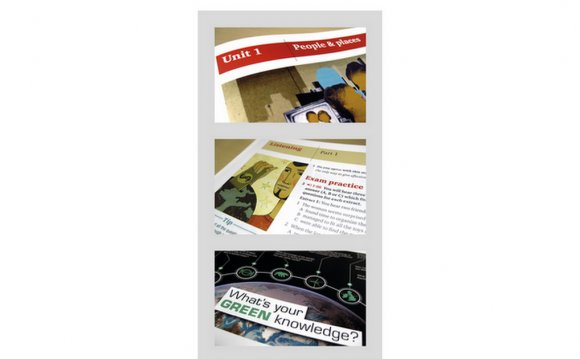 OUP USA produces approximately 250 scholarly research publications each year, as well as trade, textbooks, and professional titles. It has 8, 400 books in print, and stocks about 7, 600 additional imports from OUP offices around the world. The first edition of the venerable Oxford English Dictionary (OED) was published in 1928 and its second edition in 1989. The company is busy preparing the third edition of the OED, which as of 2010 was about 25% complete.

Despite its history of more than 500 years, Oxford University Press has embraced modern technology as a way to impart information. A new version of the OED website was launched at the end of 2010, about a decade after the OED first appeared online. The updated OED Online is available by subscription to institutions and individuals worldwide, and contains some 600, 000 words. And while it will likely be about a decade before the OED's third edition is complete, company executives have hinted that it may eschew the printed page and make it available in an online-only format. – less